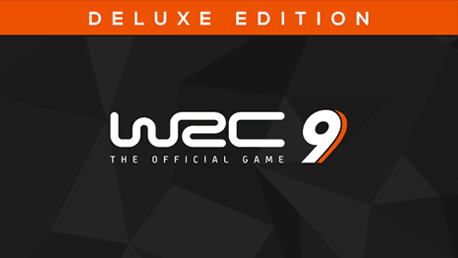 Thrust into the heart of the new WRC Season in WRC 9! With an enhanced Career Mode, 3 brand new rallies (Japan, New Zealand and Kenya), an even more realistic game experience and more content. Gamers can select from more than 400km of roads from all 13 scheduled rounds of the 2020 season, incorpor...

How does it work? Will I receive WRC 9 FIA World Rally Championship - Deluxe Edition as a physical copy?

What does WRC 9 FIA World Rally Championship - Deluxe Edition contain? Will I receive the same content as on Epic Games?

You will receive the Deluxe edition of WRC 9 FIA World Rally Championship as a digital download for Epic Games: